All class instructors are experienced in meditation and practice a simple, active, healthy and self-giving spiritual lifestyle in accordance with the teachings of Sri Chinmoy.  Because each one has his or her own teaching style, personality, and life experiences, every class offers participants something unique. All classes include multiple meditation exercises so that each learner can benefit from “experiential learning”–the most effective way for adults to adopt new skills and knowledge.

Mahiyan has taught meditation in San Diego for nearly 30 years. A graduate of UCSD with a major in Physics he was a champion tennis player who initially learned meditation in order to help his tennis game. He owned a tennis shop in La Jolla for many years.

Not one to remain idle, Mahiyan has helped to open five vegetarian eateries and has run over 100 marathons. He has travelled the world teaching meditation. He continues to teach the techniques taught to him by Sri Chinmoy over the past 30 years. 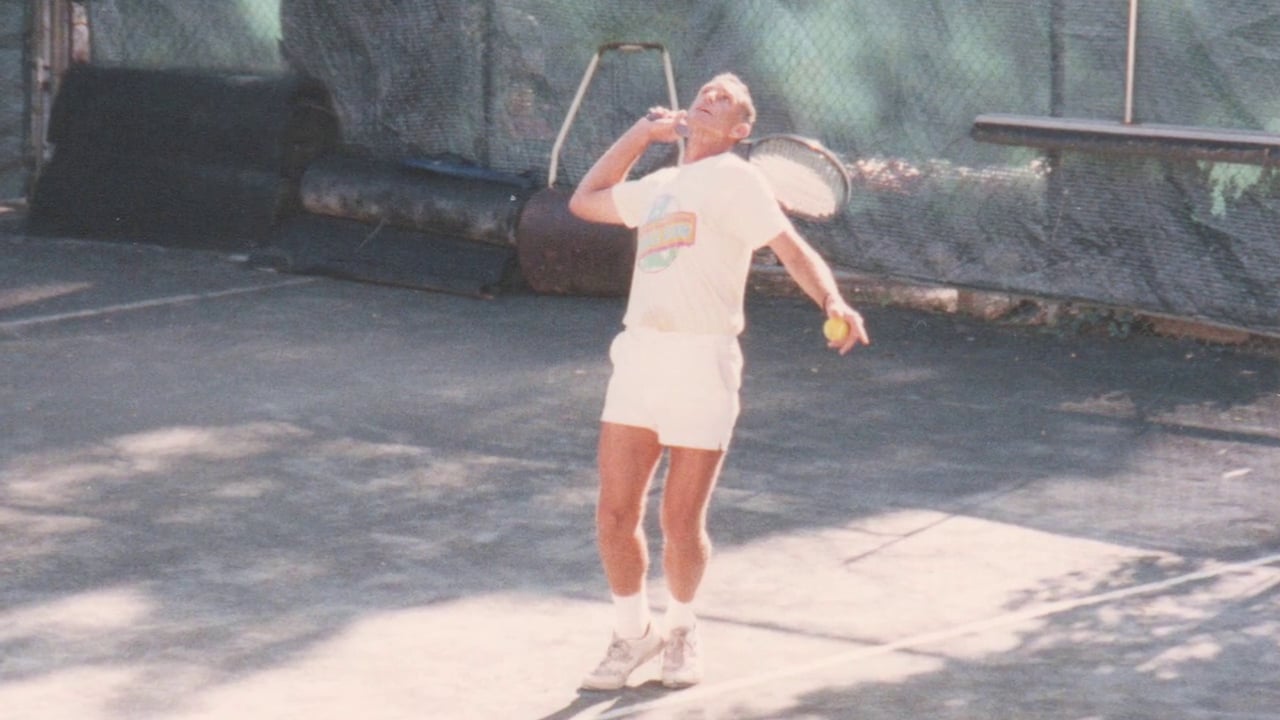 Vasudha was drawn to the teachings of Sri Chinmoy as a restless college student in 1988, and since that time has followed her inspiration to balance a deep spiritual practice with active engagement in the world. She loves to lead meditation classes because she values the powerful opportunity of group meditation. Vasudha is the founder of Noble Learning–a classroom space, gallery, and book shop located on Adams Avenue.

As an instructor, her goal is to create an environment in which participants can experience a true sense of inner peace and self-knowledge. From there, they can build on that experience according to their own insights and personal goals.

In her professional life, Vasudha is an accomplished Instructional Designer—regularly working with businesses to strengthen their customer relationships and employee skills. She has authored four books—all published by McGraw-Hill—as well as countless training programs for organizations.

She is an avid runner, race director, volunteer, and community organizer.

Papaha has studied with Sri Chinmoy since 1982. He helped build Jyoti-Bihanga vegetarian restaurant and was one of their chefs for over a dozen years. Papaha now owns a gallery and art studio that focuses on both showing spiritual contemporary art and producing commercial design. One of his favorite activities with the Sri Chinmoy Centre is producing stage design, and has worked on concerts and plays throughout the United States and abroad.

Inspired by the example of Sri Chinmoy he also lives a very athletic lifestyle teaching tennis part time, along with enjoying many other sports activities in sunny San Diego. “Learning about spirituality with Sri Chinmoy has revealed paths with heart, creativity and fulfillment in my life. Meditating and working with the Sri Chinmoy Centre has been a powerful and enlightening experience for over 25 years.”

Pushkara has studied meditation for over 35 years. His journey began in college in Long Island, New York and his spiritual adventure lead him to California in the 80’s. He teachers in a down-to-earth style that is sincere and unpretentious.

Pushkara’s classes focus on the basic building blocks of the meditation practice. He also shares from his wealth of experience having studied with Sri Chinmoy for many years. Pushkara is a prominent member of the San Diego Sri Chinmoy Centre and a key player at Jyoti-Bihanga Vegetarian Restaurant located at 3351 Adams Avenue.

Harita Davies is one of the world’s foremost ultra-distance runners, having twice completed the Sri Chinmoy Self-Transcendence 3100-mile Race (the world’s longest sanctioned ultramarathon) as well as dozens of other endurance events. She has been a student of Sri Chinmoy for over 25 years and utilizes concentration, breathing and meditation exercises to help with her athletic performance. A native of New Zealand, Harita now lives in the United States, where she regularly offers classes, accepts speaking engagements, and works in a busy cafe.

Karen has studied and practiced meditation since 1995 as a member of the Sri Chinmoy Meditation Centre in San Diego.  She is certified as a yoga instructor and enjoys sharing the benefits of breath and body awareness as the foundation for meditation.  Her interests in yoga and the healing arts stemmed from her love and study of the visual arts as a youth.  She has studied both traditional and complementary therapies and has been employed in medical and holistic settings. Seeking to consolidate her interests in the healing and movement arts she completed the Yoga Teacher Training at the Pilgrimage of the Heart Yoga Studio in 2009. Astika Mason is a 40 year disciple of spiritual master Sri Chinmoy. A universalist who has practiced several spiritual traditions in both monastic and non-monastic communities, he believes the essence of personal practice is the same across all faiths. A poet, essayist and short story author, Astika is a lay contributor to the Buddhist Text Translation Society when not working on his first novel, The City of The Goddess.

Born in Australia Salil has lived in New York since 1990. He was first introduced to Sri Chinmoy in Melbourne in 1984, at the age of 19 and shortly after became a student of his. Salil moved to New York in 1990 and has been closely involved in the organization of numerous athletic and cultural events. In 2004 Sri Chinmoy asked Salil to serve as the Executive Director of the Sri Chinmoy Oneness-Home Peace Run, a global running relay. He currently serves in this capacity.

Learn the simple, effective meditation techniques--and other helpful practices--recommended by esteemed spiritual teacher Sri Chinmoy (1931-2007). All classes are led by his students who have practiced meditation for many years. At the present time we are not holding sessions in a classroom setting, however, we do offer live online classes in meditation and other topics.
Read More
San Diego has some of the best places to meditate out in nature. San Diego... »
Read More
Worries and anxieties can rob us of your inner peace and poise and affect our... »
Read More
How can a single individual living in San Diego help the world achieve peace? It... »
Read More
Whether you live in San Diego or are just visiting, you can’t beat this place... »
Read More